“The future’s brighter for Kafue!” says Libby, the owner of Kasabushi Camp, as she and her husband Andy continue to welcome guests to their home in this enchanted, undiscovered part of Zambia.

Since the implementation of a much-anticipated Priority Support Plan was made official in February 2021 with the signing of a Memorandum of Understanding (MoU) by the Government of Zambia and African Parks, support and development of Kafue National Park’s future have steadily progressed.

“The park, its wildlife and tourism has been very much in need of this lifeline and we believe it will go from strength to strength with African Parks’ support.”

Also read: Kasabushi Camp – the heart of the Kafue

We recently checked in with Craig Reid, Project Lead for Kafue National Park’s Priority Support Plan, to see how the initiative was progressing:

“Since the signing of the MoU with Government, we have made significant progress on the implementation of the project work plan. There was substantive progress in the field’s of law enforcement, tourism operator engagement, infrastructural upgrades, biodiversity conservation and engagement with Government officials and media in the sharing of the Priority Support Plan’s progress.

A high-profile handover event with the Government, including The Minister of Tourism and Arts, was held at Chunga HQ early in May to mark the arrival of the helicopter, aircraft, 5 vehicles, two aircraft hangars and various patrol equipment for law enforcement staff which was procured to support the management of Kafue National Park. 10 African Parks supported law enforcement teams have completed refresher training, have been equipped with appropriate equipment and are now being deployed by vehicle and helicopter into the field on patrols, supplementing existing efforts. Initial results are promising with arrests and seizures resulting. 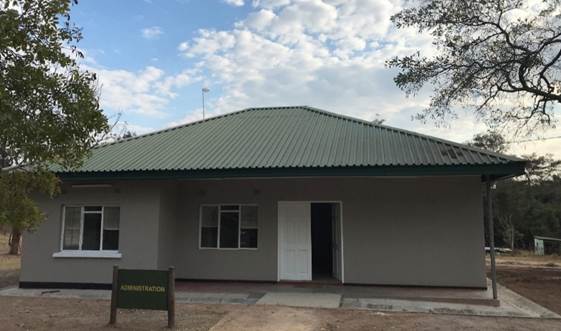 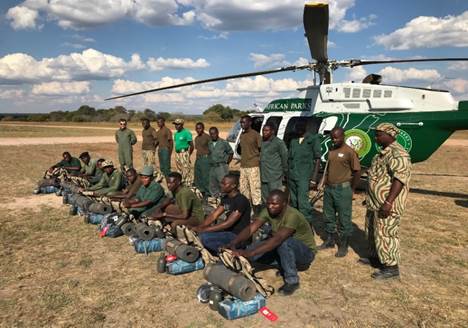 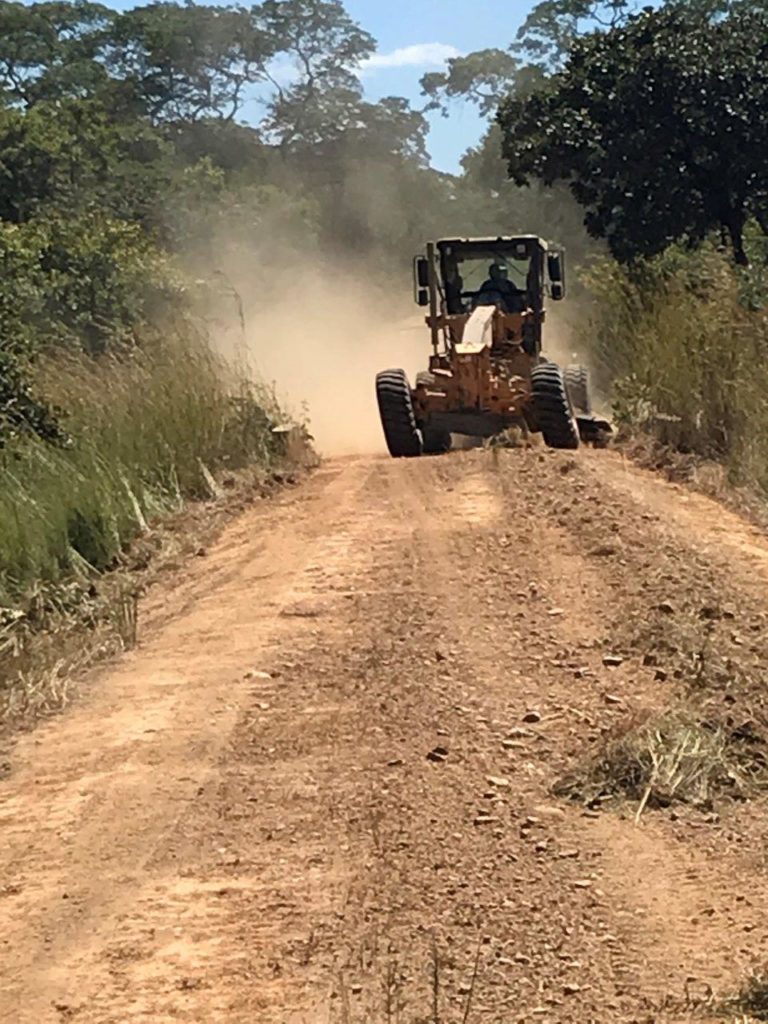 Support has been given to DNPW fire management teams to mitigate late-season fire spread and impact, these teams have done more than 350km of firebreaks along main roads, other infrastructure and also around sensitive ecological features such as the Ngoma Forest. Under the infrastructure theme, the grading program has been very successful, with over 500km completed, this is having a very good impact on tourism operators and their guests’ experience as well as management and law enforcement mobility. There has been significant progress on building rehabilitation at Chunga HQ where water and power supplies, two management houses and two office blocks have already been upgraded.

On the biodiversity front, we have ordered 15 collars for elephant movement monitoring, these will be fitted later in the dry season. We have also started planning for the aerial survey which will start on 01 September. Understanding the movement and distribution of wildlife is key to good management.

There has been ongoing engagement with tourism operators through the Kafue Operators Association. One of our aims is to support the improvement of the visitor experience wherever we can during the Priority Support Plan.”