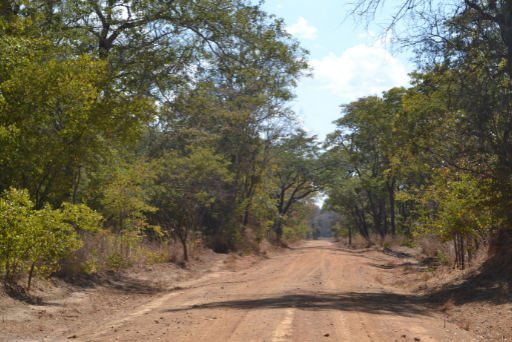 According to Libby Wilson of Kasabushi Camp, who recently returned from a break at Lake Itezhi, the road that links the park’s northern, central, and southern sectors has been professionally graded, re-shaped, and drainage has been improved and widened.

“The Spinal Road has been restored to its former glory and our guests are loving it!” she says.

“Natural wear and tear since 2012 has, inevitably, had a detrimental effect on the road and made it less enjoyable to drive, especially after the rainy seasons. A few months ago the drive was long, the grass high, the road narrow and water damage in places.”

However, after African Parks and the Department of National Parks and Wildlife (DNPW) via its Priority Support Plan collaborated initiatives that included the improvement of the Park’s infrastructure, Lubby says that the 180 km stretch between the M9 tar (Lusaka-Mongu road) and Lake Itezhi-Tezhi is now “driving in the right direction and the road ahead looks great!” 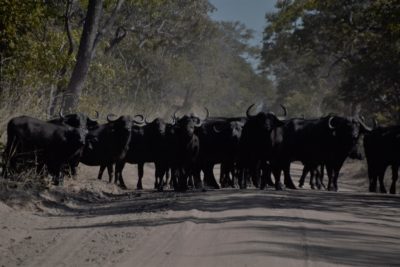 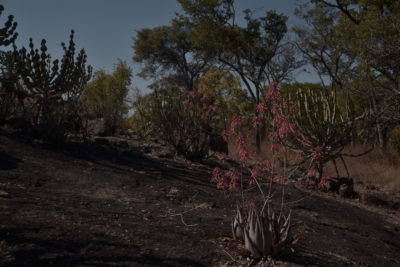 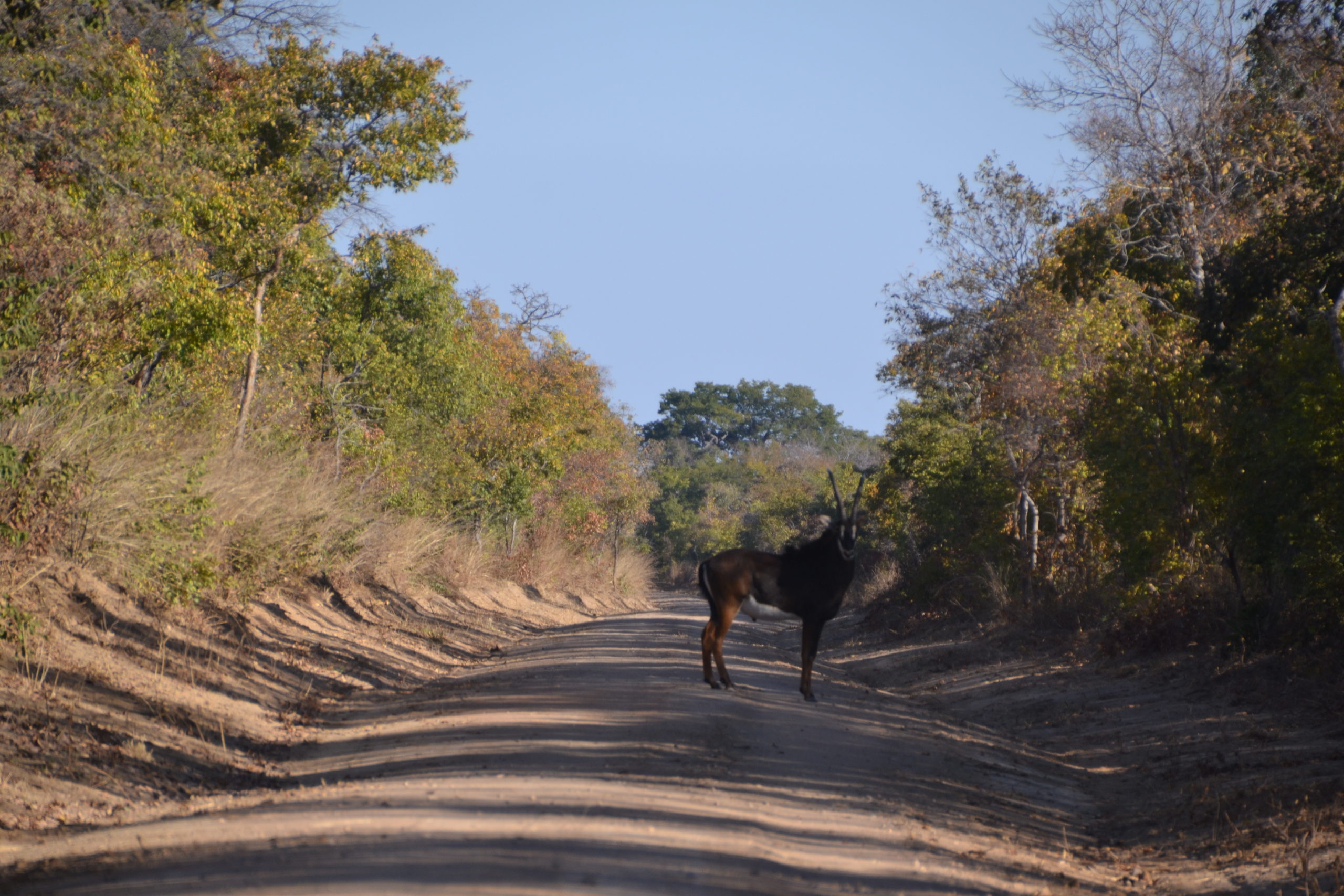 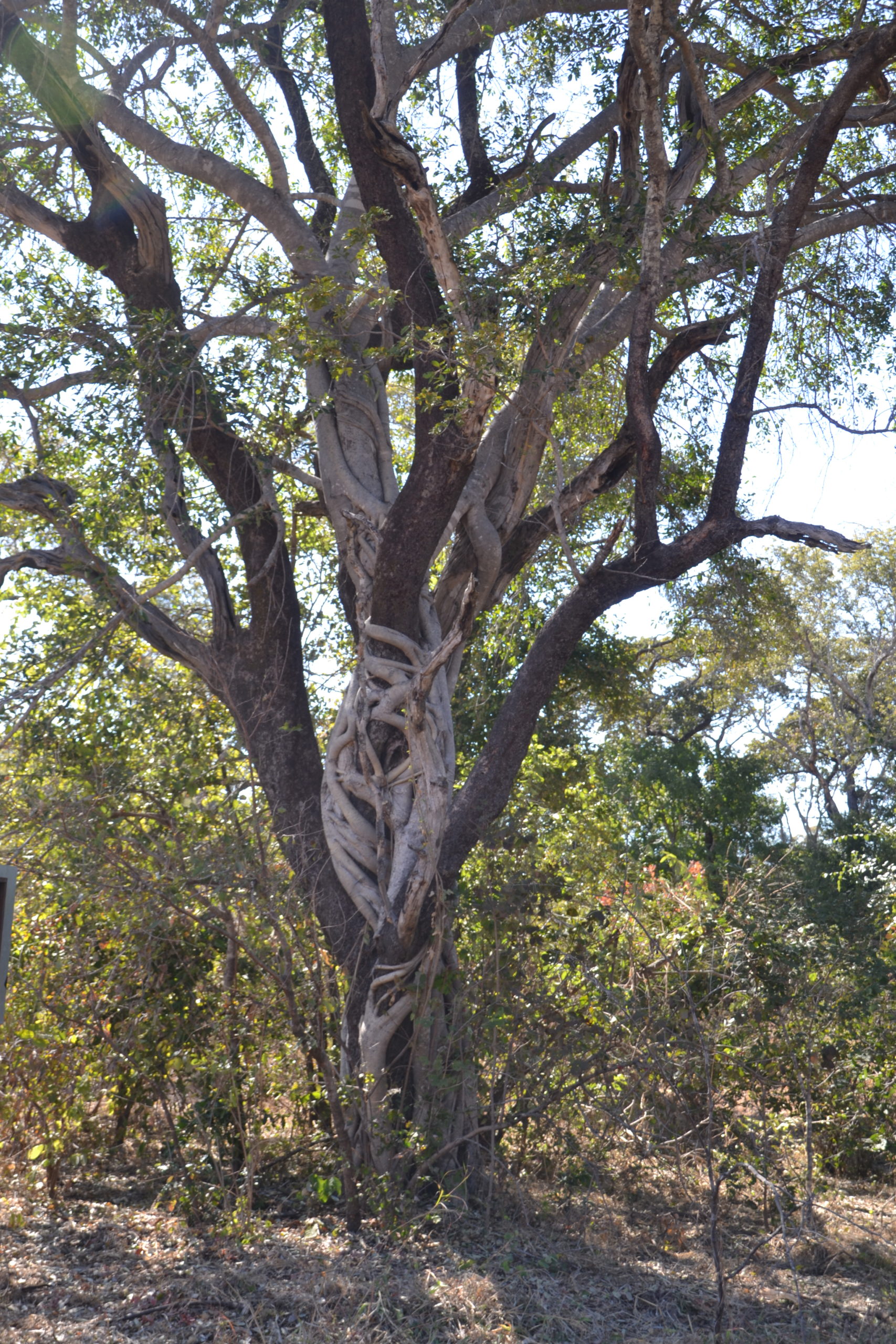 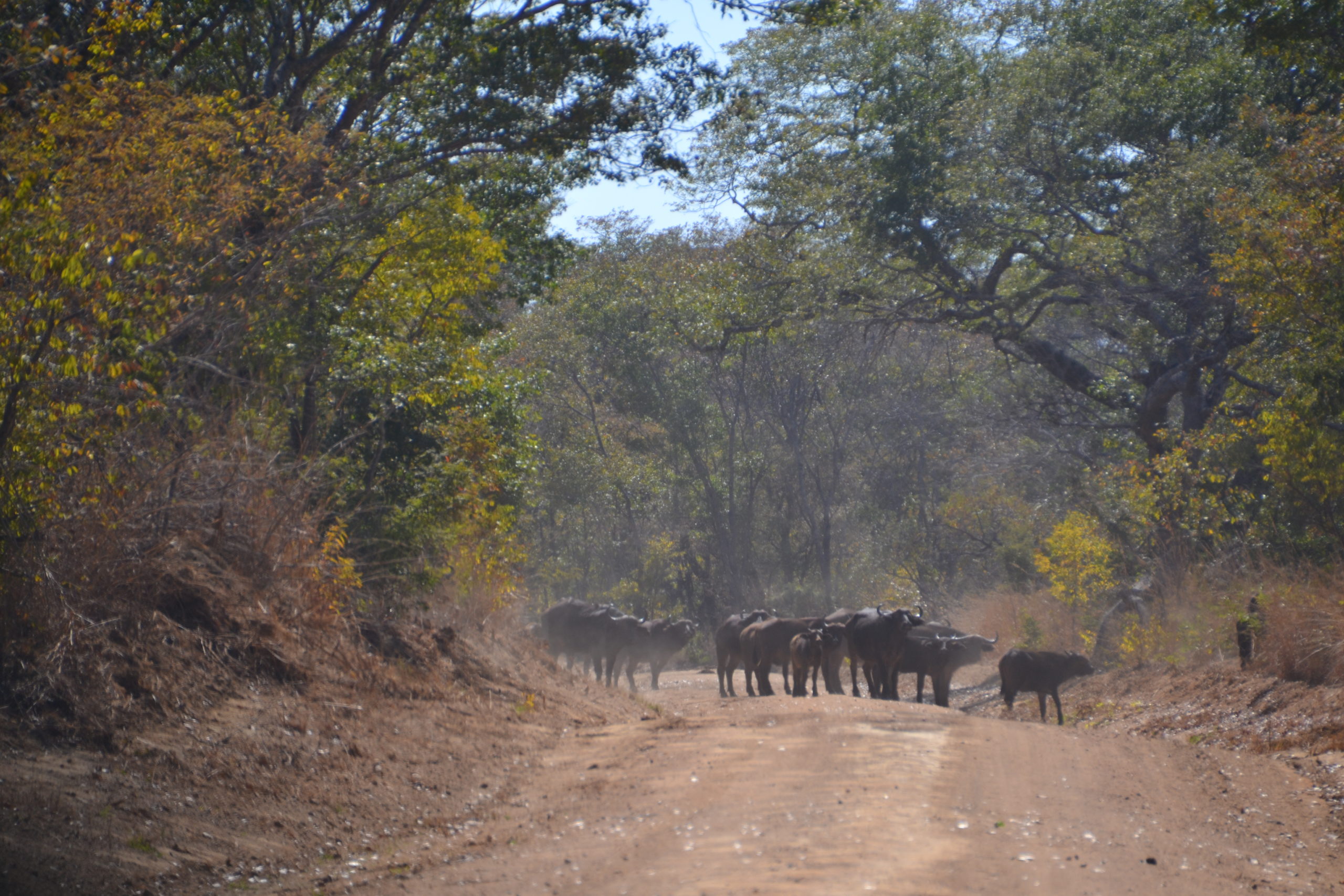 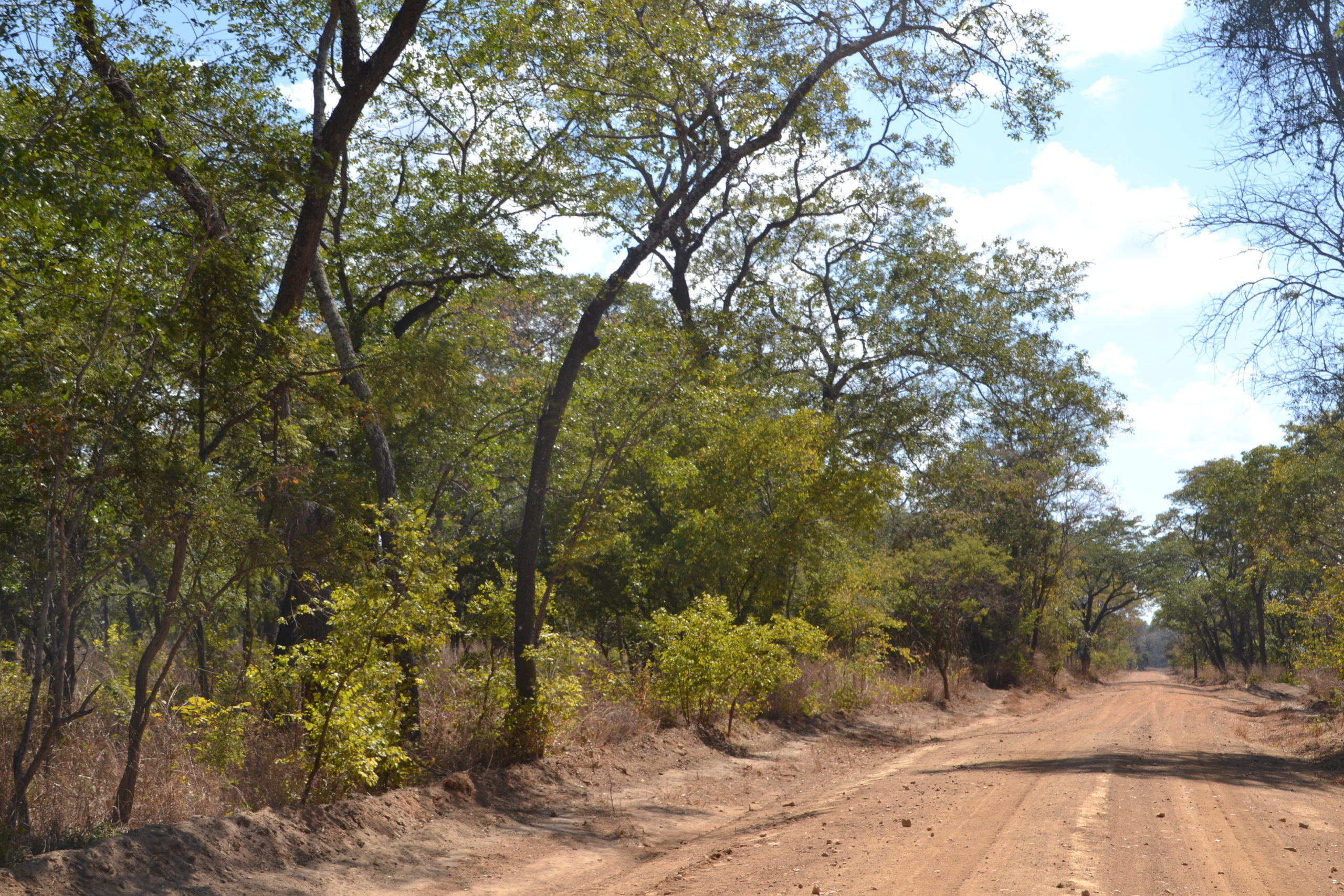