On the ground, anti-poaching work coupled with a relatively low lion population has seen the wild dog population in the Musekese-Lumbeya region of Kafue National Park more than double over the past 3 years… 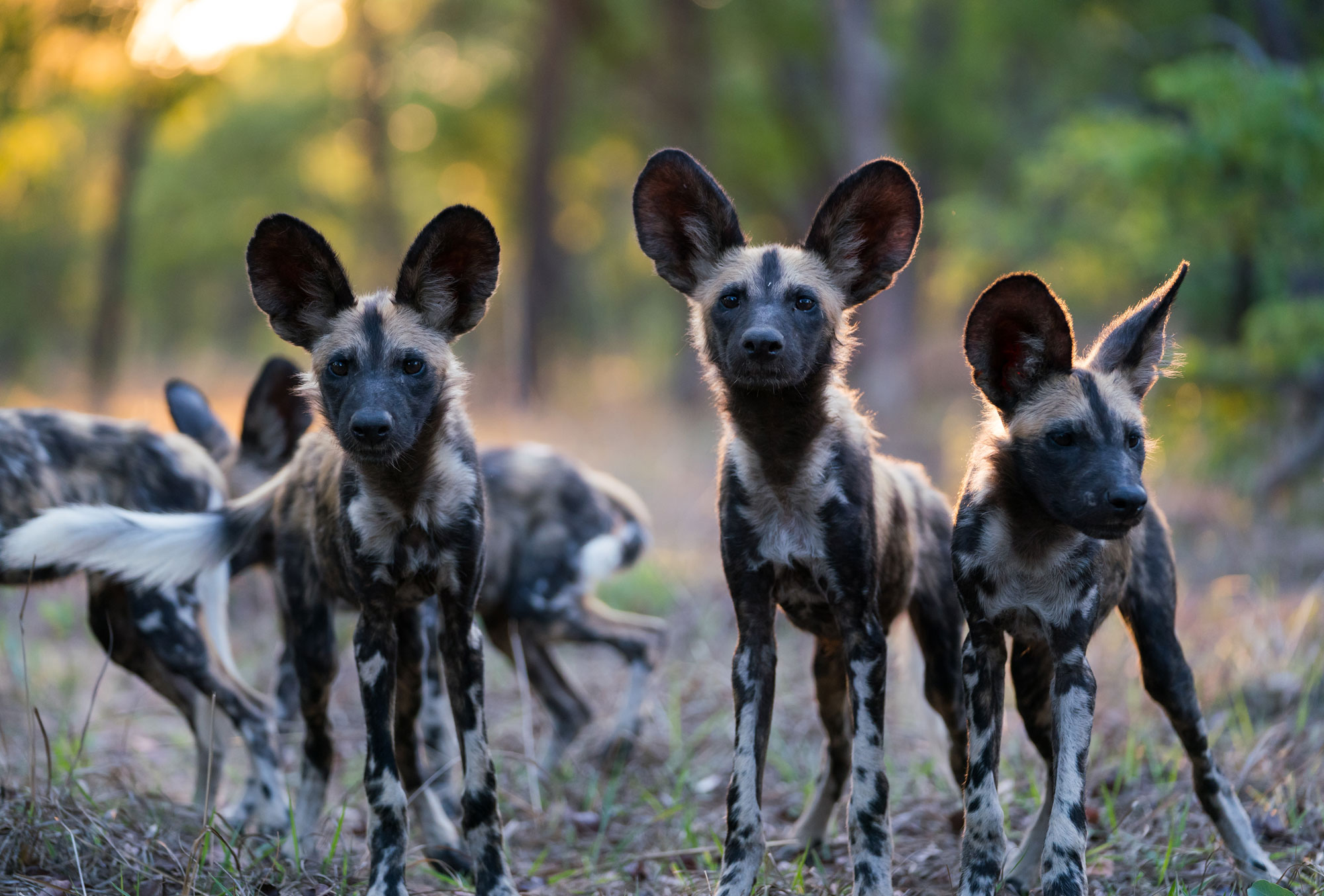 After the loss of a key pack due to a suspected rabies outbreak in 2019, the known wild dog population in the Musekese-Lumbeya region of Kafue only stood at 14 and was at threat of being wiped out.

However, as of February 2022, there has been a massive turnaround as the known wild dog population has more than doubled. This recovery is thanks to the extensive anti-poaching work that has resulted in an increase in wild dog prey numbers; coupled with a relatively low lion population, which has increased pup recruitment and reduced adult mortality. Furthermore, wild dogs have been able to recolonize the Musekese-Lumbeya from elsewhere in the greater Kafue ecosystem, bolstering numbers. 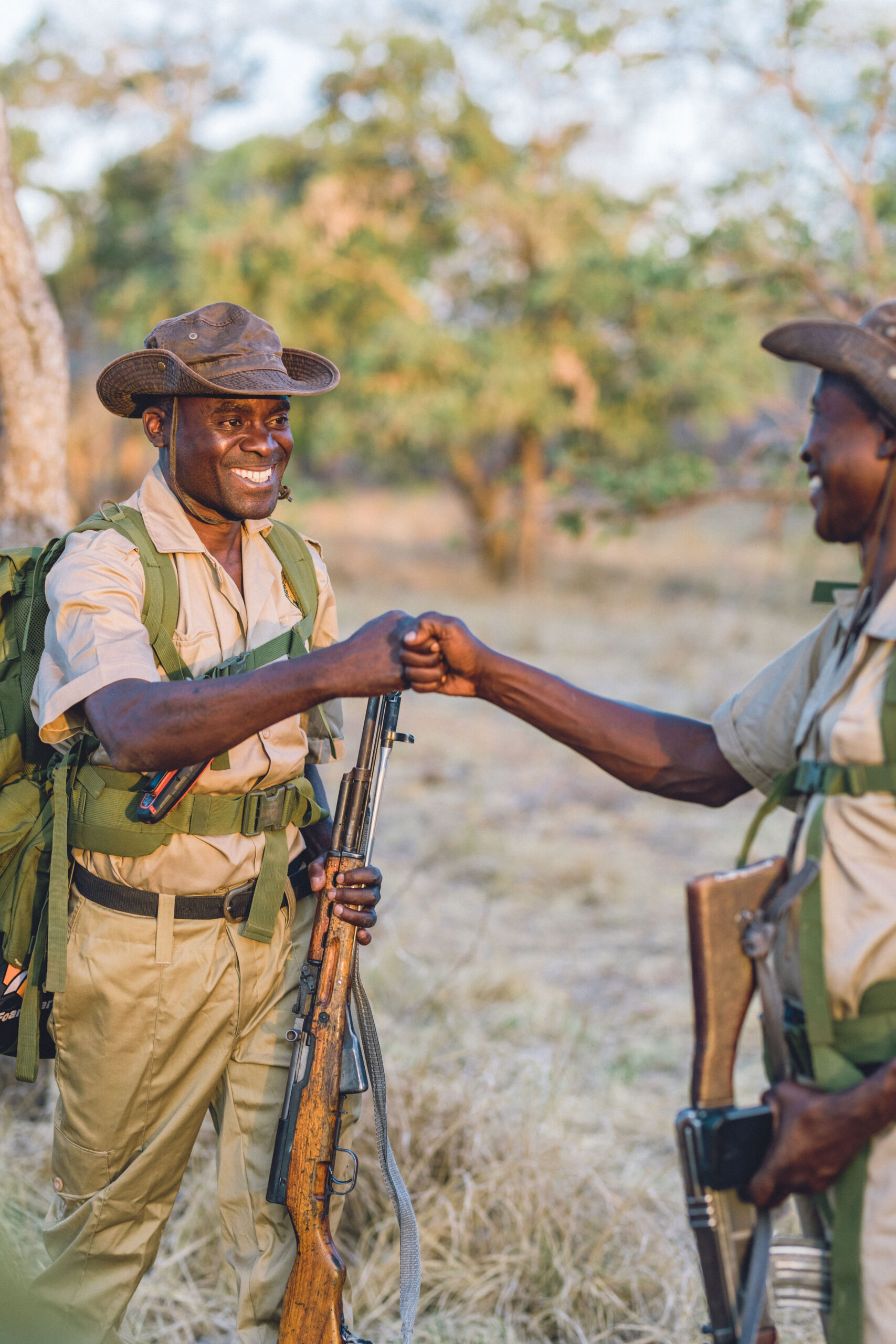 At least 5 packs are known to live and utilize the Musekese-Lumbeya as all or part of their home ranges. Three of these packs are currently collared and jointly monitored by the Zambian Carnivore Programme and Musekese Conservation in collaboration with the Department of National Parks & Wildlife, with plans to collar the additional packs.

Whilst this short-term success is great news, the job is not over. There are several key threats to wild dogs here. Firstly, wild dogs are frequently killed in road traffic collisions, which can lead to packs breaking up and dying off. Diseases such as rabies are also an ever-worrying threat, particularly with the increase in illegal encroachment, as these diseases can decimate wild dogs at both the pack and population level. And finally, if the anti-poaching work stops, illegal activities may return and wild dogs could die from snares and snare-related injuries.

Musekese Conservation is working tirelessly with DNPW to mitigate these threats so that wild dogs can live peacefully in the Musekese-Lumbeya and the rest of Kafue for generations to come.

To find out more about Musekese Conservation, the work they do in Kafue National park and to support their efforts visit their website.

Click here for more information on Kafue National Park and the accommodation options available in the park.

PrevPrevious“The Beginning of a New Era for Travel from Lusaka!”
NextGet Behind-The-Scenes On This Unique 7-Day Lion Conservation TripNext